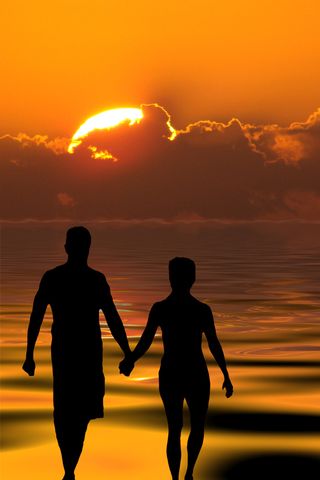 It is important to understand the new tax laws and your opportunities.

There has been considerable dialogue about the individual income tax rates in the new tax laws. However, there are also new opportunities for new tax-saving strategies, according to CNBC in “If you’re married and near retirement, consider this tax-saving strategy.”

For example, if you’re thinking of an IRA tax conversion perhaps you should do it now, while rates are low and while you can still file married.

Generally, a Roth IRA lets savers put away as much as $5,500 (plus $1,000 catch up contribution if you are 50 or older). The money can grow tax free and then, even better, you can take tax-free withdrawals.

Not everyone can do a Roth IRA. If your modified adjusted gross income is more than $120K (single) or $189K (married), you can’t have a Roth. But you can convert—take a chunk of your traditional IRA, pay income taxes on it and convert it to a Roth IRA. Income limits don’t apply to conversions. Just be aware that this is a permanent move; there’s no moving backwards.

Another aspect of the new tax law: ending the ability to “unwind” a Roth conversion completed after the end of 2017. If you made a Roth conversion last year, and for whatever reason you want to undo it, your deadline has passed.

Since higher-income couples now have a longer way to go before they hit a higher income tax bracket, they may be in the best position to make those Roth conversions now. They pay income taxes on the amount that is converted and, because they are now in a lower bracket, that amount will be considerably less than it was before the new law.

The lower rates for individuals aren’t permanent and may revert to the old structure after 2025—or any time Congress or the administration decides to make changes. The House GOP is pushing to make lower rates permanent. However, that’s not a sure thing. If a conversion would work to your advantage, this is a move to make now.

Converting while you are married is better, because the brackets are narrower for singles. Therefore, it’s easier for a single (or widowed person) to bump up into the higher tax bracket.

Work with a professional, when doing a Roth IRA conversion. If you made non-deductible (or after tax) contributions to a traditional IRA and then want to convert that to a Roth, you may encounter the “pro rata rule.” If you own other IRAs with pre-tax funds, the IRS could hit you with income taxes, based on the entire value of all of your IRAs—not just the amount that you’re converting.

But wait, that’s not all. You could also get tripped up on the pro rata rule, if you convert a nondeductible IRA at one point in the year and later in that same year roll over a 401(k) into a traditional IRA. The pro rata rule considers your entire IRA balances at the end of the year.

Reference: CNBC (Oct. 4, 2018) “If you’re married and near retirement, consider this tax-saving strategy”